Meetings at the Christ Church Hope Centre at the top of Buckingham Road Tuebrook.


7 sessions between May and end of July on Thursday afternoons

The sea is battered and wet
like a forgotten plastic bag in the Mersey,

The sea is panicking,
say your prayers – let the nightmare end.

The sea is as drunk as a skunk.

Fear as cold as the sea,
wishing I would have learned to swim.

The wind slaps the water sheets
I’m piggying on the back
of an old friend,
drenched as a sleep-walking ghost.

Yarely, yarely my heart is broken. 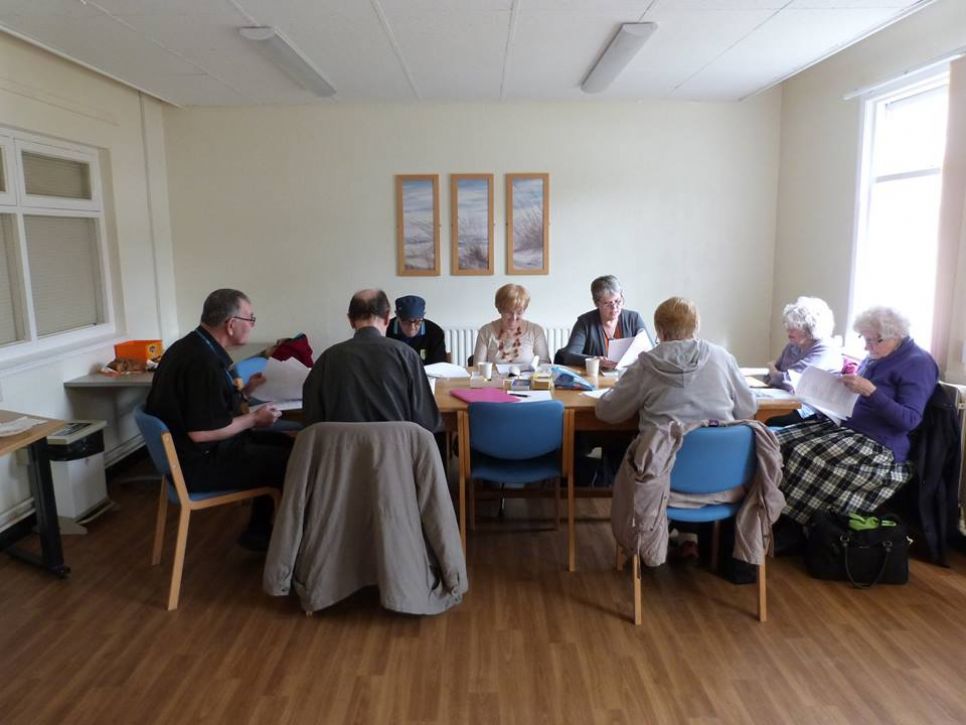